Why and When Canadians Retire

“The question isn't at what age I want to retire, it's at what income.” George Foreman

For many individuals, there are probably fewer things in life as long-anticipated as finally being able to retire; yet specific planning that would ensure that there will be sufficient financial resources available for a comfortable and sustainable lifetime of retirement is often unspecific or missed altogether.

In March of this year Fidelity Canada conducted its 12th annual Retirement Survey. It contained some interesting findings about the various income sources pre-retirees (those nearing retirement or retired from their career job but still working) expect to draw on in their retirement years, among them being:

The findings revealed that pension plans are still a very important cornerstone of retirement income for Canadians; about 60% of retirees will have some form of pension plan that will help finance their golden years.  Of those with employer pension plans, more than half were formula-based defined benefit (DB) plans (no data was available for what percentage of those plans are expected to be indexed to inflation versus not indexed or only conditionally adjusted for inflation), and the remainder were variable stock market-based plans.

A “Working Retirement” in the cards for most

While many may dream of the day they can hang up the suit or uniform permanently, for others retirement is not synonymous with no longer working. Fidelity’s study found that 2 in 3 pre-retirees plan to continue working as they transition into retirement and 1 in 3 retirees indicated that they plan to work at some point during their retirement. The top reasons for working in retirement were:

There is an almost even split between the “working because they have to” group and the “working because they want to” group. With proper preparation, including a well laid out retirement plan, you can choose to be the retiree who decides to spend a few days a week hanging out in the tool corral at Home Depot, for example, to earn a little mad money versus those that need to continue to work as their pensions and retirement funds are not sufficient to support them.

The study also listed the top reasons that individuals ending up retiring. Only 10% of retirees listed feeling “financially prepared” as the main reason they retired. In almost 30% of the cases it was due to job changes or company changes and over 20% of the time was due to health or medical reasons. Nearly 30% listed the main reason for retiring as being “they reached retirement age” or “were ready to retire/it was time to retire.”

The financial path you take to save for retirement, the date at which you retire and ultimately the reason you end up retiring will be quite unique for everyone, as will be the activities you plan to do in retirement. A financial advisor can help ensure you are on track for a comfortable, sustainable retirement that includes both a lifestyle you can enjoy and the financial position to fund it. 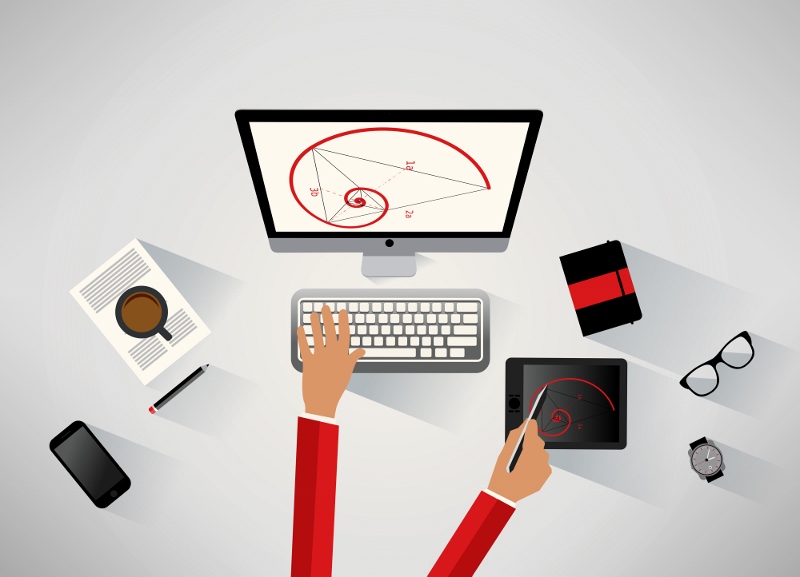 The Canada Pension Plan (CPP) is an important cornerstone in... Read More 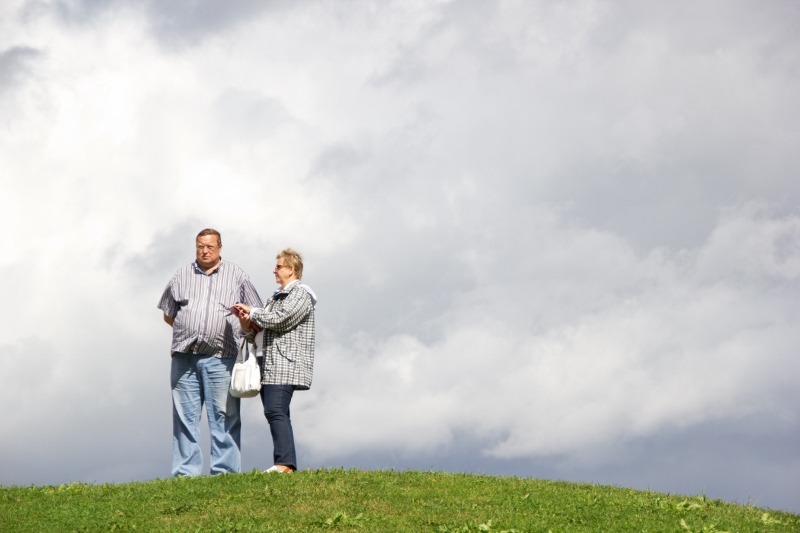 What are your top concerns about retiring? Chances are you... Read More