Recent reports have highlighted the monumental shift happening in Canadian demographics. By this point, everyone is aware of the surge in the number of seniors in Canada, however, less attention has been given to the level of wealth possessed by this growing cohort. This week’s article provides an interesting glimpse into the dynamics of Canadian seniors’ wealth and spending habits. 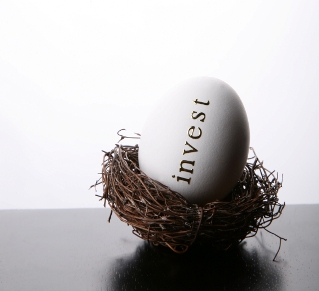 Growth as an investing style has been more or less... Read More 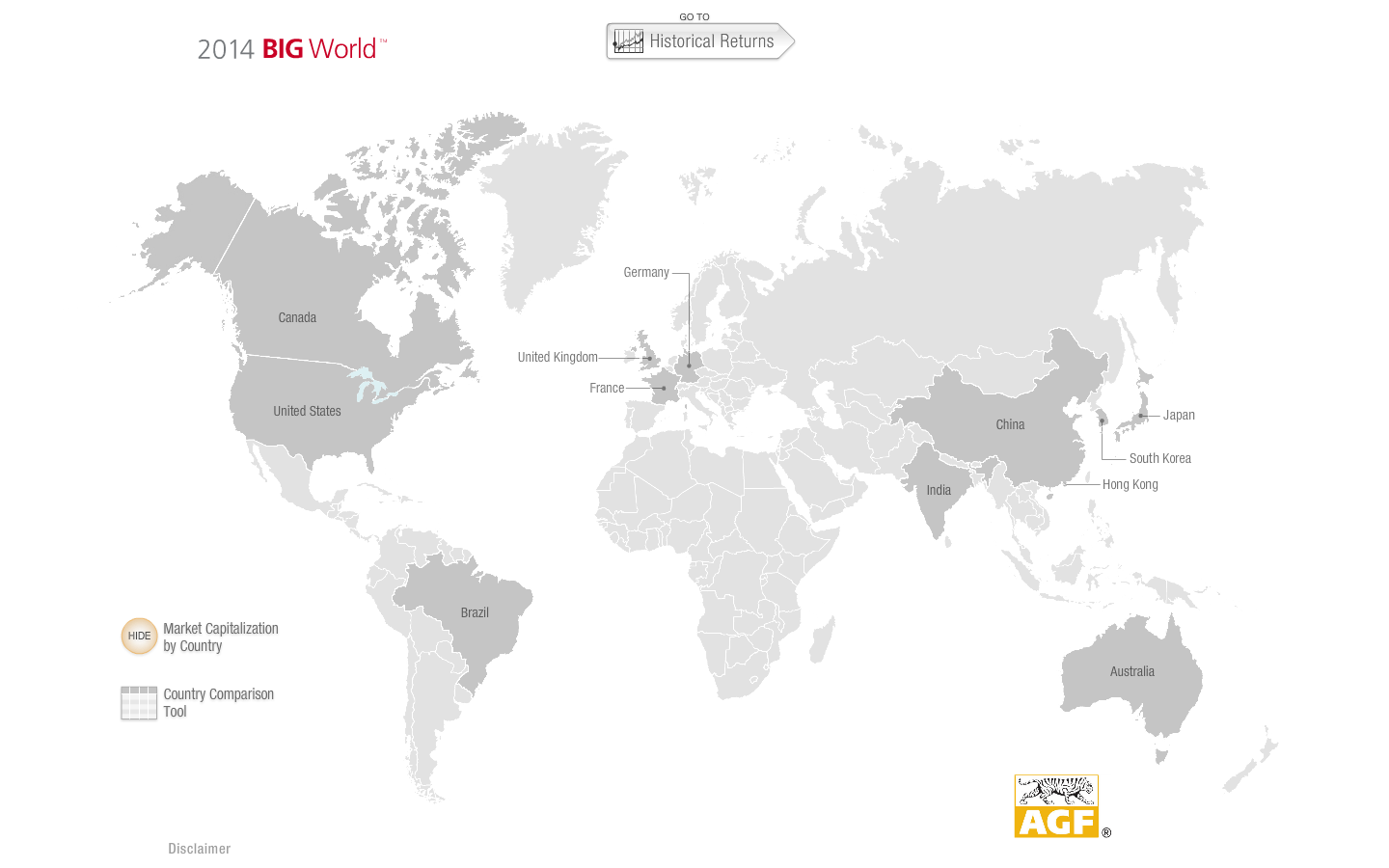 When diversifying your portfolio, adding investments with ground in other... Read More