Some of the world's wealthiest people, those with the most financial power for change, are using their wealth to be that change they want to see in the world. The Giving Pledge invites these people to donate half of their wealth to “help address society’s most pressing problems.”

An interesting facet of this program is that it not only seeks to have the billionaires of the world use their wealth for good, but it requires the donors to make a pledge; to explain who it is they are donating to and why that cause is meaningful to them.
Some very prominent businessmen and women are amongst the pledgers:

Warren Buffett pledges: “More than 99% of my wealth will go to philanthropy during my lifetime or at death. Measured by dollars this commitment is large. In a comparative sense, though, many individuals give more to others every day.”

Bill and Melinda Gates pledge: “Years ago, when we began to learn about global health, we were especially shocked to read that one highly preventable disease — rotavirus — was killing half a million children every year… We have committed the vast majority of our assets to the Bill & Melinda Gates Foundation to help stop preventable deaths such as these, and to tear down other barriers to health and education that prevent people from making the very most of their lives.”

Mark Zuckerburg and Priscilla Chan pledge: “Advancing human potential and promoting equality drives our work. We have already made long term commitments to improving education, science and health -- focused everywhere from our local community in the Bay Area to around the world.”

Ted Turner pledges: “The three problems that concern me the most are the threat of nuclear annihilation, climate change and the continuing growth of the world’s population… I asked [Jacques Cousteau] if he ever got discouraged or worried that the problems he was working on were insurmountable. He looked at me and said, “Ted, it could be that these problems can’t be solved, but what can men of good conscience do but keep trying until the very end?” At that moment, his very words inspired me to want to do even more.”

These billionaires, of course, have many resources available to them to make these pledges. We aren’t so lucky (right now anyway!), but we could take a lesson from these philanthropists: give. This holiday season, perhaps make a second donation to your favourite charity, or spend some time volunteering at a shelter. It is a time to be grateful for what we have, and to have the good conscience to share what we can. 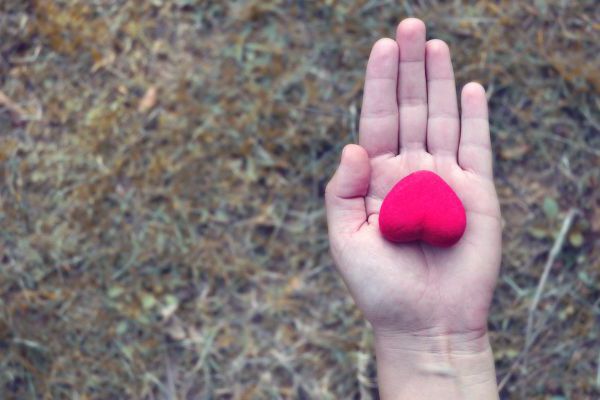 What to do when you no longer need your current... Read More