The End of Canada Savings Bonds

The recent federal budget was fairly uneventful, with no new significant tax measures and limited new spending programs. One item that we have received several inquiries on was the announcement that the government would be ending the Canada Savings Bond (CSB) Program that has been in effect since 1946. Why were CSBs so popular?

CSBs were once a very popular method of savings, particularly back in the era of high interest rates (in the mid-80s when interest rates were as high as 10-11%), but interest in CSBs has waned considerably in recent years due to chronically low interest rates. Most recently, CSBs were paying 0.5 percent, which is less than what several banks offer for high interest savings accounts.

CSBs however still had retained popularity for the payroll based savings plans offered through many employers. Many employees used these plans as short term savings vehicles; as a Christmas or vacation fund for example. Despite offering almost no interest in recent years, the convenience of payroll based contributions appealed to many. Now that CSBs have ceased to exist, some are wondering what to do for short term savings.

What to do with your former CSB contribution

Our suggestion is to set up a bi-weekly contribution to a Tax Free Savings Account; timed to the same frequency as your pay so it functions the same as a payroll based deduction. (The old "pay yourself first" mantra). TFSAs offer many investment options; from growth vehicles for medium or longer term time horizons or for short term savings goals. There are no lock-up periods and, compared to CSBs, there will never be any tax to pay on the interest provided the contribution limits are not exceeded.

If you were participating in a payroll based CSB saving program and would like to explore setting up a bi-weekly TFSA contribution to replace this savings strategy, or simply like the idea of this convenient pay-your-self-first investment concept, drop us a line any time! 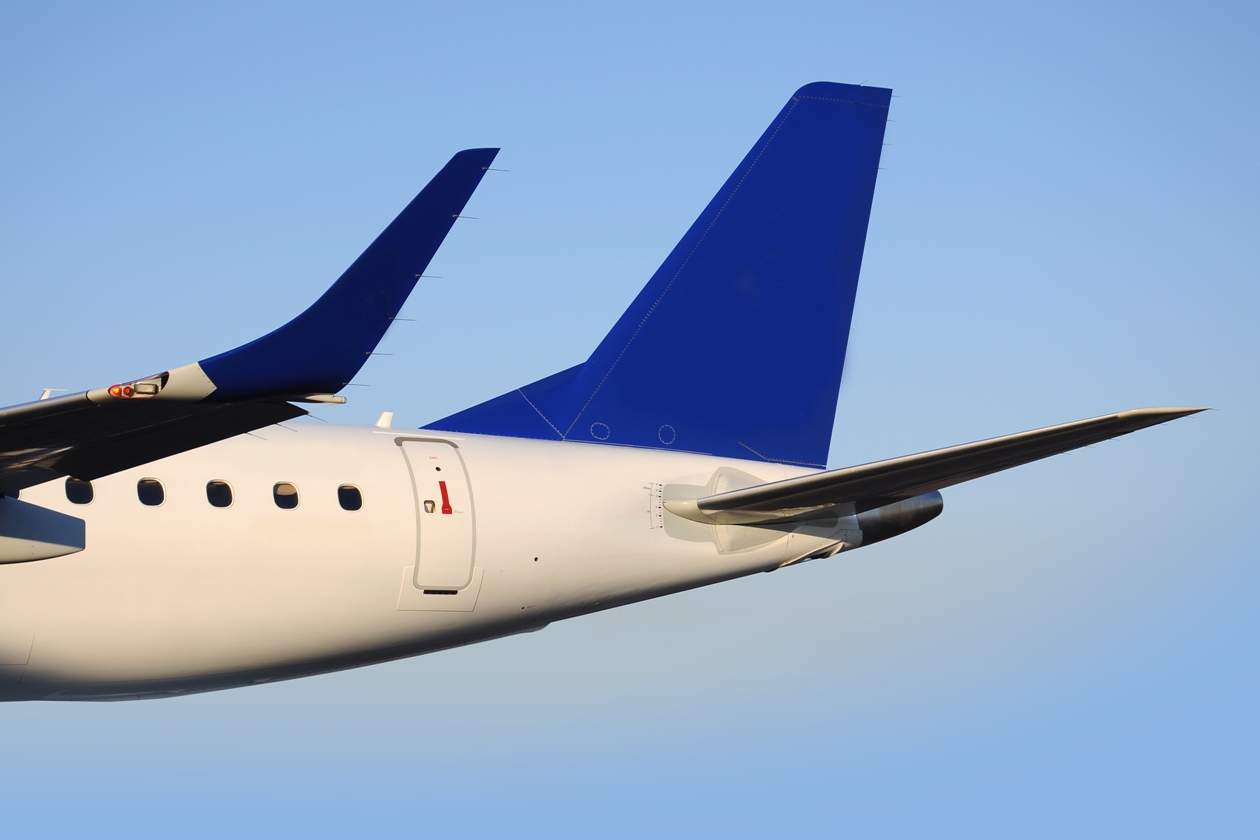 Why Pay Yourself First

All too often we allocate our “saving” dollars to whatever... Read More 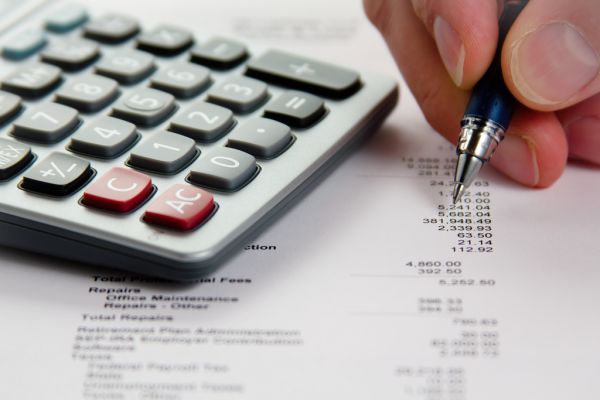 TFSA vs. RRSP part 2: When is one plan better?