Markets staged an impressive rally in the second quarter of the year. After selling off 34% in February and March, the broad US market, as measured by the S&P 500 rebounded by over 40% and now sits at -7 percent for the year.

The technology-heavy NASDAQ market is actually reaching new highs and is actually up almost 9% for the year in US dollar terms. The Canadian market, as measured by the TSX Composite has also staged a strong recovery but is still down 11% for the year. Overseas markets have been harder hit, with the exception of China, with most European markets down mid double-digit returns on a year to date basis.

While the COVID-19 pandemic appeared almost out of nowhere, the sharp recovery in the midst of massive unemployment and a global economic shutdown was almost as surprising and shows once again that it's time in the markets, not timing the markets, that matters. As economies are slowly beginning to open up again many are wondering if the markets have rebounded too soon, given that there are still many unknowns in terms of how long a shadow the global pandemic and shutdown will cast. It’s not entirely clear what government supports will remain in place and for how long, and many businesses will not be able to survive when they are returning likely to only partial capacity. There is also the concern of the second wave, or waves, of this virus occurring. Thirdly, although it hasn't been given the attention that it usually has, the US is in an election year at a time when the nation has never been more divided, with sweeping calls for changes in the aftermath of the George Floyd killing. It’s very likely that it will be a close election, and this could lead to quite a bit of uncertainty, especially if there is some debate over the election result such as in 2000 with Al Gore and George Bush.

No one knows what the next 6-12 months will look like, but we are investing with a long-term time horizon and it’s important to remember that a well diversified portfolio is designed to endure all sorts of market environments. If we’ve learned anything from last few months, it’s the reminder that stock markets are able to look through current events and see to the other side and while the coming months may indeed see a return of volatility, it is best to stay invested, even when it feels very uncertain. 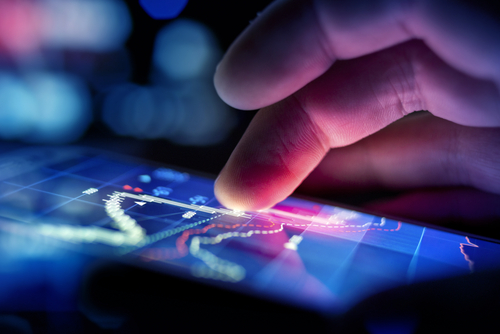 After a relatively calm start to the month of June,... Read More 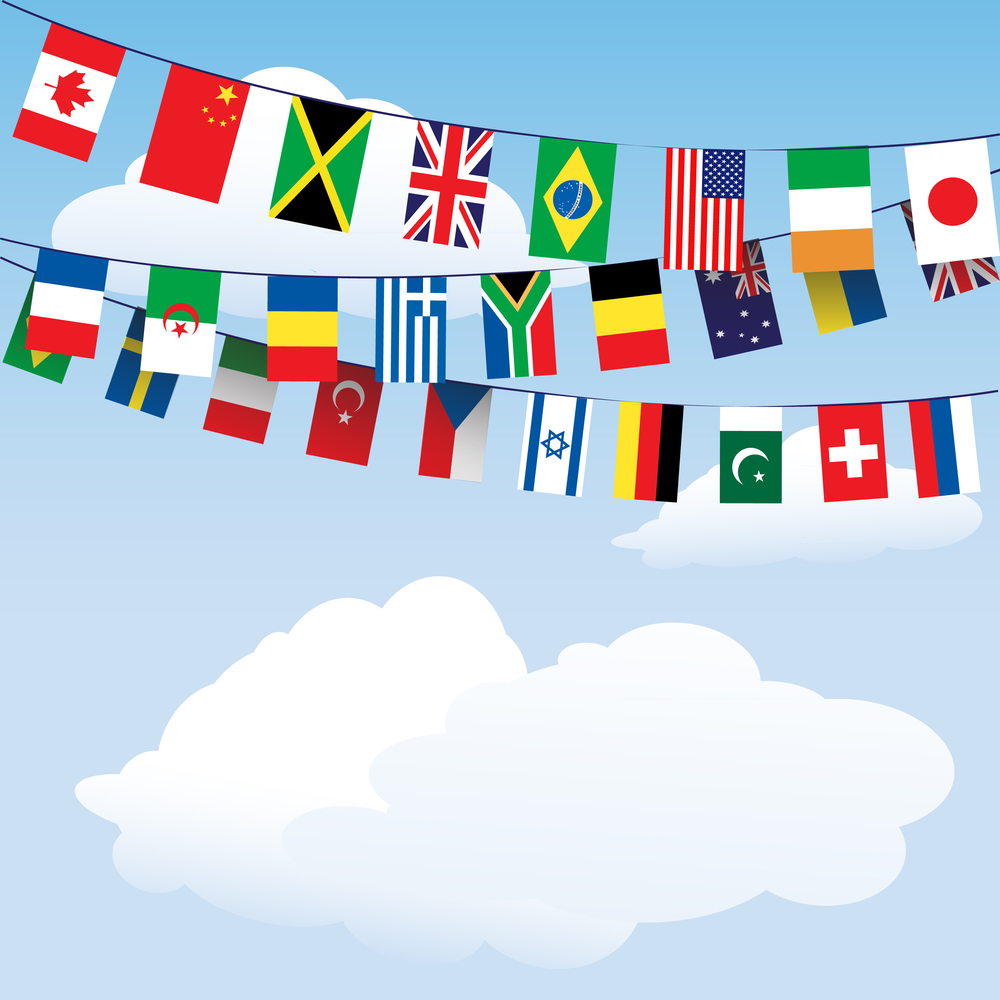 The Chinese have a curse; may you live in interesting... Read More