Home >Resource Centre>Income Tax Installments ... And Why CRA Asks for them

Income Tax Installments ... And Why CRA Asks for them

I don’t know a single person who enjoys paying the taxman their annual installment payments but there are some who begrudgingly resign themselves to making them because they know that they are going to owe on April 30th. And there are some taxpayers who downright refuse to pay their installments and in doing so take their punishment by way of interest and penalties on April 30th.

Installments are meant to cover tax that you would otherwise have to pay in a lump sum for the previous tax year. Installment payments are not your taxes paid in advance but rather the taxes that should have been taken off your income at source and remitted to CRA on your behalf. Taxpayers who are self-employed, own rental properties, investment income, or have capital gains in non-registered accounts will receive a notice in August advising them of their installment payment requirements. CRA determines if you are required to make installments based on prior years’ tax returns. Taxpayers who owe $1,800 in Quebec and $3,000 in the rest of Canada on your previous year’s return, will be required to make installments. Once you don’t owe CRA, without making installments, they won’t request them anymore.
In a normal year, your installment payments are due the 15th day of March, June, September, and December. (This year, due to Covid-19, installments are due on the 30th of September and 15th of December. March was due on the 15th and June was postponed to Sept 30th).
Any taxpayer who does not pay their installments and owe tax at the end of the year will pay interest on the unpaid tax instalments dating back to the due date of the missed payment. CRA’s interest rate is generally around 5%. If a taxpayer still owes taxes after making the required installment payments as set forth by CRA, the taxpayer will not be penalized. If your installments total more than you owed, you will receive it back by way of your tax refund.
However, if you know you won’t owe CRA at the end of the year, you won’t be charged for not making installments.
In summary, it is best to make your installments if you want to avoid giving CRA any extra money! Like any other debt we, the taxpayers, are responsible to pay interest on what we owe. If you will be in a refund position anyway, you don’t need to pay. 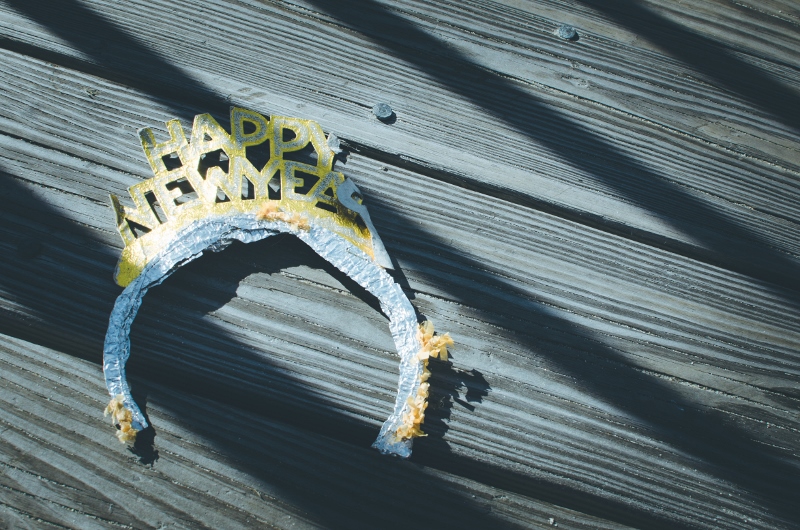 As another year draws to a close, and given all... Read More 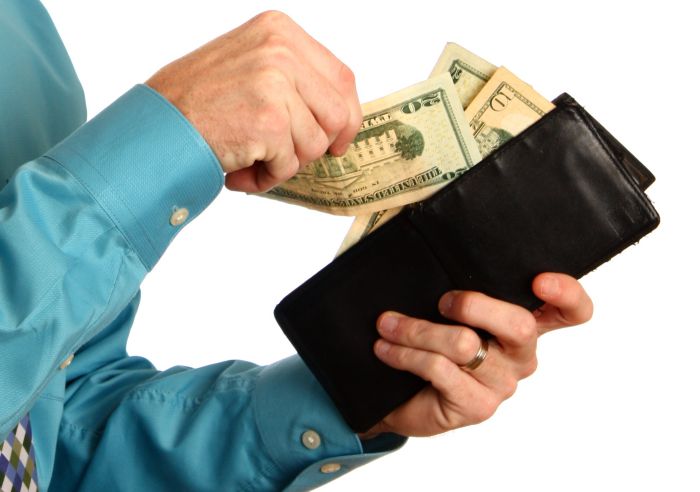 When it comes to tax planning, many Canadians assume that... Read More