In an historic and unprecedented move the people of Britain voted to leave the European Union sending shock waves through global capital markets. While the markets reacted sharply initially to the outcome the reality is that the voting result was not driven by economics. It was driven on emotions of nationalism, income inequality, a backlash against globalization and the desire for greater autonomy, especially over immigration.

As Winston Churchill once said “The trouble with committing political suicide is that you live to regret it.” Ironically, many “Leave” voters may not live to regret it. But the young Britons who voted overwhelmingly to remain a part of Europe almost certainly will. Voting was strongly divided across age categories with younger people voting 64% to remain and the 65+ age group voting 58% to leave. In the wake of the vote there is much uncertainty, PM Cameron has resigned, staying on until a successor is picked; also resigning is the UK's European Commissioner. Who will be negotiating the UK’s divorce remains to be seen, as does the timing; until Article 50 is formally exercised by the UK, nothing changes. There is a debate in the UK and musings from the Continent on the speed at which a divorce should be done. Once Article 50 is invoked, the U.K. will have 2 years to negotiate a deal with the EU. The result is negative for the UK, whose goods trade with the EU is significant, accounting for 45% of exports and over 50% of imports, new agreements on trade will need to be negotiated and the EU’s attitude toward negotiations is an open question. Existing relationships within the UK are another source of uncertainty.
Regionally, there were stark voting alignments. Scotland, (62% remain) is already talking about a new referendum in order to maintain their ties with the EU. There are whispers around Irish re-unification as Northern Ireland also voted 55.7% ‘Remain’. A number of financial companies have indicated they may be moving significant personnel and operations from London to other EU financial hubs such as Frankfurt or Dublin.

The political, financial, economic and social implications of the vote will take months (perhaps years) to unfold. There are two primary concerns that raise global uncertainty in the near term:

1. Contagion across other EU members, raising the prospect of additional referendums on EU membership and the future of the EU.
2. The impact on global growth through financial channels, business investment decisions and consumer confidence.

The ‘Brexit’ result is likely a net negative for the global growth outlook, but not as severe as the initial market reaction might suggest. As noted, the initial financial market reaction was especially dramatic mainly because leading in to Thursday’s close markets had risen significantly on the week, convinced that ‘Remain’ would prevail. However, even the “morning after” sell-off, which represented the worst one day loss in history, was not a panic or disorderly. There were no ‘flash crashes’ triggered by the swift moves, no circuit breakers or complete exchange closures. Volatility did rise but remains well below levels experienced during previous periods of market stress. 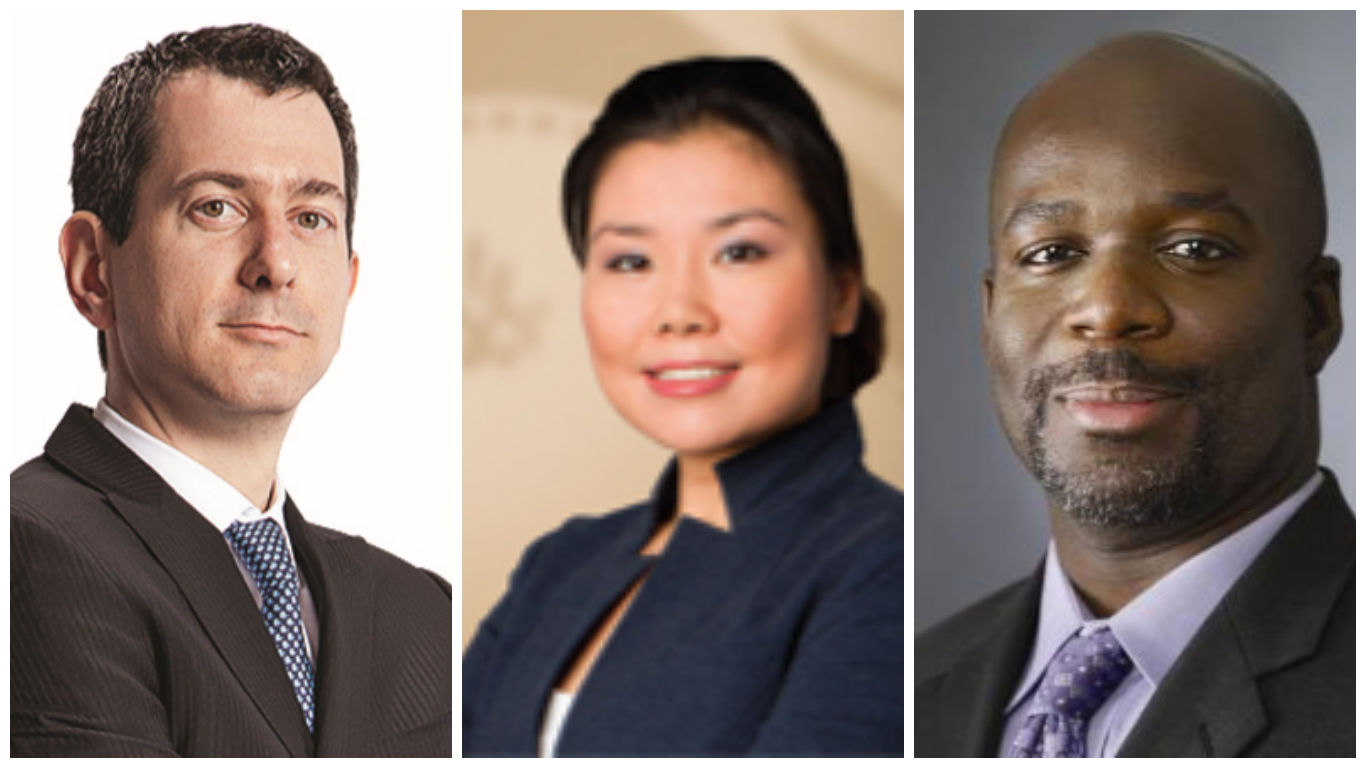