Breaking free from personal debt is more difficult today than for past generations. But homeowners at almost every age say debt freedom remains a top financial priority.

In a recent survey* of Canadian homeowners, about four in 10 survey participants (38 per cent) feel they will have more difficulty becoming debt free than their parents, compared to two in 10 people (23 per cent) who believe it will be easier.

If you’re feeling the debt pinch, the good news is there are simple, proven debt-management strategies that could help you save interest and become debt-free sooner. As advisors, we understand discussing debt may be uncomfortable. But taking the first step – starting the debt-management conversation – can be the key to long-term financial health.

Take a look at the infographic below (click for a larger image). According to Manulife’s research, Canadians more often feel like their parents are less likely to talk about debt than they are. At the same time, those whose parents taught them a lot about debt are in better shape toward becoming debt free!

It appears that the stigma of debt, and the reluctance to talk about it, may actually be making the problem worse. When we feel comfortable talking about our debt, we feel more empowered to do something about it. Start the conversation -- with your spouse, with your advisor, with your kids -- and you could start moving toward debt-freedom faster.

* The Manulife Bank of Canada poll surveyed 2,374 Canadian homeowners in all provinces between ages 20 to 59 with household income of more than $50,000. The survey was conducted online by Environics Research Group between March 10-24, 2014. National results were weighted by province and gender. More survey results are available at manulifebank.ca/debtresearch 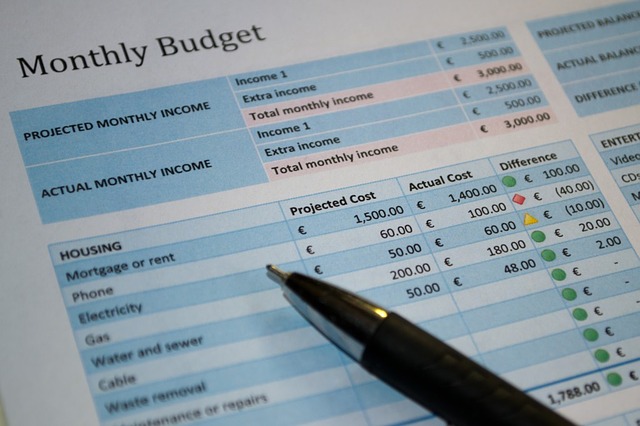 In today's busy world, there are many conflicting demands for... Read More