The C.D. Howe Institute recently released a research paper entitled ‘Outliving Our Savings’ suggesting the Federal government revise the rates at which Canadians are forced to withdrawal from their Registered Retirement Savings Plans. These plans must be converted to RRIFs (Registered Retirement Income Funds) by the year you turn 71 and starting at age 72 there is a mandatory withdrawal schedule that must be followed. (There is also a set withdrawal schedule prior to age 72, but conversion to a RRIF before that point is voluntary.)

The issue this paper addresses, and that lies within these regulations, is the sustainability of the RRIF account over the long term given longer life expectancies; in addition, a lower interest rate environment as well as expected lower-than-historical returns on stocks going forward. The RRIF withdrawal rates – which start at 7.38 per cent per year at age 72, increases to double digits by age 85, and eventually tops out at 20 per cent per year by age 94 – were designed in 1992 and reflect an era where (interest or stock-based) investment returns were more robust. This is particularly true on the fixed income side of things (where you could have seen double digit returns on GICs, for example) so the overall "burn rate" of RRIFs was much lower than it is today.

The counter argument that the government, who very much wants to get their hands on the resulting tax revenue from these tax deferred registered plans, proposes is that there is nothing to stop an individual from reinvesting a portion of their RRIF payment into another investment vehicle, such as a Tax-Free Savings Account. While it’s likely many Canadians are indeed doing such a thing, the problem with this lies in the huge amount of tax leakage that will result from taking the funds out of the RRIF to reinvest.

Overly high, forced withdrawal rates could, in some situations, inadvertently push many Canadians, particularly single retirees, into higher tax brackets and even have them subject to a claw-back of Old Age Security benefits, which currently begin at an income level of $70,954.

Whether or not the government responds to this new report from C.D. Howe Institute and implements change, which they have done in the past, remains to be seen. In any event, it is probably useful to sit down with a financial advisor who specializes in retirement income planning and tax strategies BEFORE retirement.

Many people build up their RRIF’s balance in the first place because they fell into the "blinded by the refund" trap, where RRSP investing is always the best answer just to get the tax refund. At some point RRSPs might reach a critical mass where it may be beneficial to stop contributing or at least redirect some dollars to other investment strategies such as TFSAs. This would obviously be a case-by- case basis and a number of factors would have to be addressed; specifically current size of the RSP and expected tax rates at time of contribution versus time of withdrawal.

Another consideration might be to buy some longevity insurance for your portfolio and invest in a product that provides guaranteed lifetime income, like an annuity or a Guaranteed Minimum Withdrawal Benefit account.

Or it might simply be worth considering leaving RSPs untouched until the mandatory withdrawal age of 72. You will defer (but not avoid) tax on the RSP withdrawals using this method but run the risk of cumulatively paying higher taxes, particularly after the death of one spouse when all the RRSP income falls to one individual. Factoring in the Old Age Security benefits claw-back at that point can worsen the tax hit. Not to mention the debate of whether it makes sense to have potentially higher income at age 82 than 67 when you could be in the more active phase of retirement and more willing and able to spend some of these funds on traveling, hobbies or DIY home improvements.

Many Canadians approach both sides of their RRSP strategy, the savings and the withdrawal side, from a short term tax perspective. Contributions are made to save tax in a given year, withdrawals are often deferred to avoid tax in the early (and, did I mention, probably more active) retirement years. Eventually the government forces your hand and withdrawal rates, and resulting taxes, are beyond your control. Hopefully looking at the longer term impact of the escalating mandatory withdrawal rates will help you give consideration to RRSP investment and drawdown strategies within your own retirement portfolio.

The information provided is accurate to the best of our knowledge as of the date of publication, but rules and interpretations may change.  This information is general in nature, and is intended for educational purposes only.  For specific situations you should consult the appropriate legal, accounting or tax advisor. 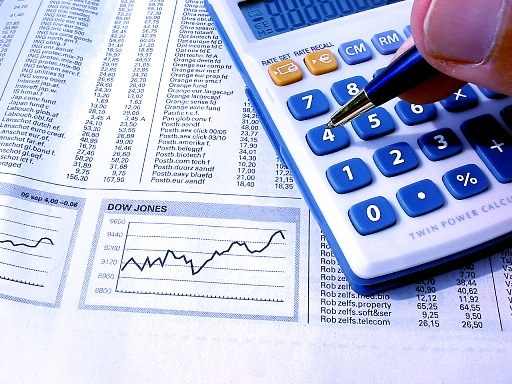 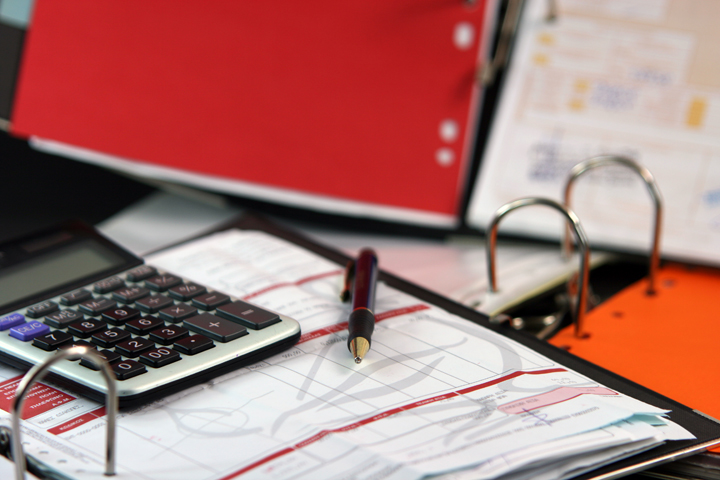 Whether retirement is imminent, or still many years away, it's... Read More