Fluctuations in the Canadian dollar made for an interesting 2nd quarter of 2017 for Canadian investors. While global events and politics south of the border play out, the effects of these on the stock markets (and potentially your investment returns) has been adjusted by the rise of the Canadian dollar against the USD following the interest rate increase.

In like a lion, out like a lamb: an apt description of financial markets during the second quarter of 2017. Most stock markets around the world registered healthy gains early in April/May before moderating in June, reflecting steady global economic growth and generally supportive business conditions. The MSCI World Index, a benchmark that represents the performance of large and medium sized companies across 23 developed market countries, was up 4.2% for the quarter and 11% for the year, in US dollars. For Canadian investors, however, gains in global markets were muted by our dollar’s strength against a number of other major currencies, including the US dollar. In Canadian dollar terms, the US market, as measured by the S&P 500, was only up 0.5% for the quarter, and the MSCI World, only 1.6%. One big reason for the currency gain was the somewhat unexpected announcement by the Bank of Canada to begin raising interest rates, despite latent risk in the red-hot housing markets of Toronto and Vancouver.

At the mid-way point in the year, markets have tempered their enthusiasm for potential positives to come from the pro-business agenda of the new US Republican administration, but they have also reduced their anxiety over negatives due to European politics (the ongoing fallout for Brexit and a possible negative outcome for the French election). The definitive victory in France of Emmanuel Macron, a centrist and supporter of the Eurozone and a potential new leader for Europe, should not be underestimated in significance, especially at a time when many major developed nations (i.e. Britain, the US) were delving to the right and to more nationalist, anti trade, polices that would have adversely affect market conditions.

While Canadians celebrated the 150th birthday of our nation, the party did not extend to the Canadian stock market, which notably lagged most other developed markets with a decline of 1.6% during the quarter. This drop was due to weaker oil prices, nervousness about Canadian banks’ vulnerability and investor sentiment that was dampened by trade-related issues with the US.

Given this backdrop, globally diversified Canadian investors had a relatively lackluster quarter return-wise… but it’s important to recognize that the disruptive role that currency swings can have in the short term are just that: short term in nature. Overall, conditions are quite favorable for continued growth globally and it’s quite possible to expect further gains for the balance of the year.

As always, regardless of the short-term moves that the markets may take, it is important to keep in mind your investment strategy, which is based on your individual tolerance for risk and long term financial goals.

In the last newsletter, I indicated currency was a market concern which is a subject that has come up a lot with clients this past month. Most recently, the Bank of Canada raised the interest rates for the first time in 7 years to ¾ of a percent on July 12th and this has likely impacted your investment portfolio. The dollar rose for weeks leading up to this rate hike. When our Canadian dollar rises, the market value of U.S. and global investments tend to go down: us Canadian investors purchase these investments using Canadian dollars but the fund managers convert our dollars to U.S. currency which lowers their value when the dollar is doing well. 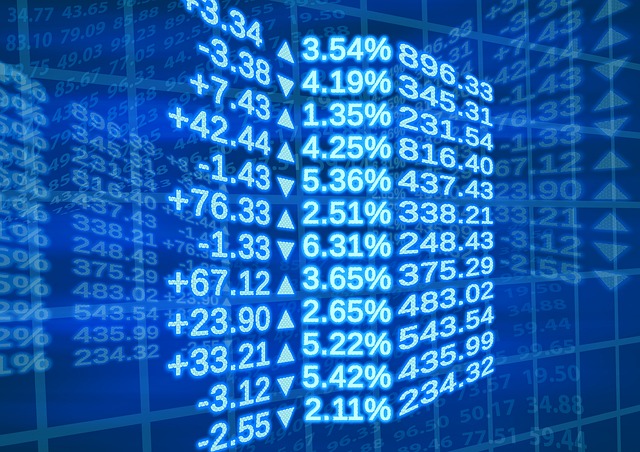 Concerns about the future of North American trade regulation and... Read More