For many investors, the investment process is about getting from point A to B while capturing the maximum return for an acceptable level of risk. However, some investors prefer to “put their money where their mouth is” and align their investments with their social beliefs and values. This increasingly popular segment of the investment universe is known as Socially Responsible Investing (SRI). SRI funds run the gamut from broad-based funds that seek to invest in “best-practices” companies from all industries by cherry picking companies that have the best labour, environmental and community involvement policies, to more focused funds that target companies that are leading progressive change in sustainability and/or restricting investment in companies involved in production of alcohol, tobacco or weapons.

SRI investing was seen by many as a fringe movement and there was a perception that one had to suffer lower returns for their convictions. There may have been a time when there was some truth to this -- when oil stocks were the rage and investors were less interested in technology and research-driven investment themes. But the recent collapse in oil prices combined with heightened interest by investors (the millennial generation in particular) has led to relative outperformance by many SRI mandates compared to their respective stock market benchmarks.

Of note is the expansion of the divestment movement, where many global institutional investment funds have incorporated policies to divest their portfolios from carbon stocks (in some cases just coal stocks but in other cases all fossil fuel stocks). This includes Norway's $850 billion sovereign wealth fund (the world’s largest single owner of stocks), the Rockefeller Brothers Fund,  the London Pension Authority,  the endowment fund of Stanford University and the California Public Retirement Savings fund (CalPERS).

What started as a grassroots movement among university endowment funds has spread into a much broader global movement. In the first nine months of 2014, the number of commitments of divestment from universities, churches, philanthropic foundations and government and private pension plans, had more than doubled. A recent study by Arabella Advisors tracking the divestment movement reports that over $50 billion dollars of institutional money has left fossil fuel stocks since the movement began.

The Copenhagen Accord (2009) saw governments from around the world (including Canada, the U.S., China, the U.K. and all the members of the Eurpean Union) agree that action must be taken to keep global temperature increases to two degrees Celsius below pre-industrial levels. The latest report from the Intergovernmental Panel on Climate Change suggests that global temperatures have already risen, or will soon, one degree above this level. As a result, recent research1 suggests that the world can only utilize 20 per cent of the current global proven fossil reserves to keep within the accepted level of global warming.

A recent white paper from Martin Grosskopf & Hyewon Kong, prominent Canadian SRI managers who work as sub-advisors for AGF Investments, had the following comments on this potential investment risk:

“Indeed, divestment of fossil fuels may actually prove to be financially beneficial over time. Where the debate comes full circle is around the issue of “stranded assets”- the idea that as the world approaches its burnable carbon limit and governments adjust policies accordingly, the remaining fossil fuel assets suffer from unanticipated or pre mature write-downs, downward valuations or are converted to liabilities. One could argue that these risks are poorly understood and regularly mispriced, leading to over-exposure in environmentally unsustainable assets in the financial system. And as the climate change debate grows in importance over time, the risk for “stranded assets” in unburnable fossil fuel reserves escalates.”

It’s unclear what happens to energy prices in the short term, but one should be conscious of potential longer-term structural issues such as the necessity of stranded assets and devaluations, as well as the divestment movement itself -- particularly as we live in an economy that is dependent on a strong backdrop for high carbon prices.

If the issues outlined above give you cause to re-examine your current holdings, or if you are interested in aligning a portion of your investments with your social values and beliefs, among them environmental concerns, this may be a good time to explore doing so.

Make your investment decisions wisely. Important information about mutual funds is found in the funds' Fund Facts. Please read this carefully before investing. Commissions, trailing commissions, management fees and expenses all may be associated with mutual fund investments. Mutual funds are not guaranteed, their values change frequently and past performance may not be repeated. Unit values and investment returns will fluctuate.

This commentary is presented only as a general source of information and is not intended as a solicitation to buy or sell specific investments, nor is it intended to provide tax or legal advice. Prospective investors should review the offering documents relating to any investment carefully before making an investment decision and should ask their financial security advisor for advice based on their specific circumstances. 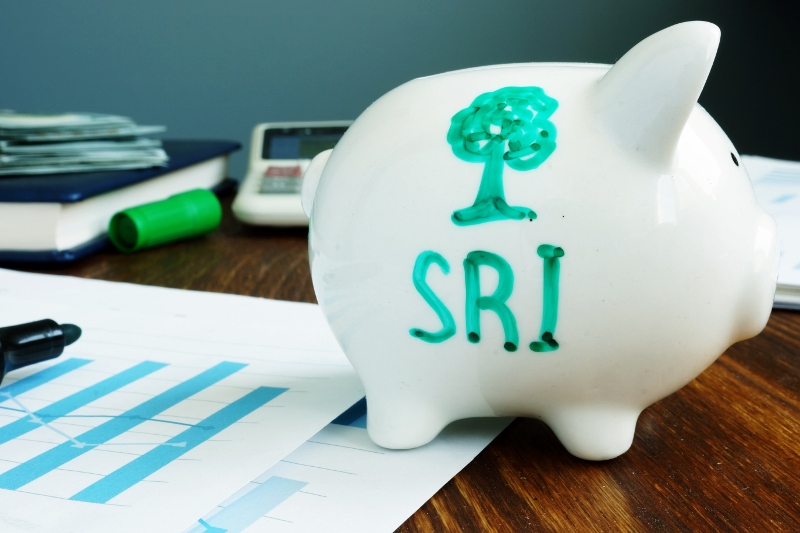 What is Socially Responsible Investing?

Part of the job of a financial advisor is to... Read More 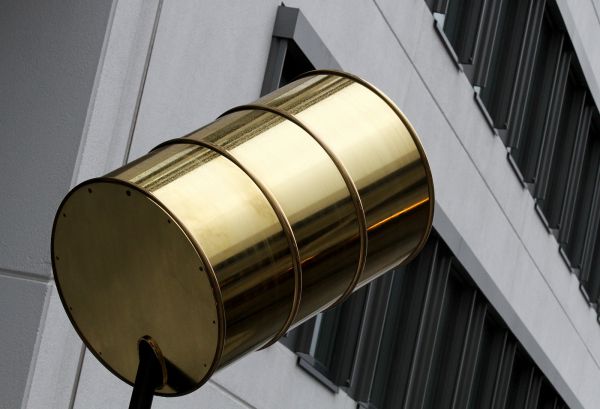