The third quarter of 2019 has seen an increase in volatility after a strong first half of the year as investors are assessing the mixed background of once-again accommodative Central Banks worldwide, slowing economic growth as we move into the late stages of this economic cycle and the ongoing headwinds caused by the US-China trade dispute.

Since the beginning of 2017, the Central Banks of both China and the US, the two largest economies in the world, have maintained policies to restrict growth and these policies were successful in slowing their respective economies down. Now that signs of economic weakness are showing, the conversation has begun to shift from how to normalize interest rates from emergency levels brought about by the global financial crisis of 2008 to once again stimulating the economy in order to extend the current cycle. Unlike in past cycles, when the Fed often overshot and raised rates too much, tripping the economy into recession, this time they seem to have engineered a more “goldilocks” environment where growth has slowed but not stopped altogether and now, hopefully with a nudge in the right direction from what are likely to be modest rate increases, growth will again tick back up.

By the late summer, most major world markets reached all time highs. Despite this milestone, Canadian, US and global markets have actually been treading water since late January 2018. This “sideways” market reflects the economic slowdown brought about by Central Banks, as well as anxiety over the ongoing trade tensions globally. Now that Central Banks are gently tapping the accelerator, with a still-healthy growth environment globally, it’s quite possible that we could another period of positive returns provided there are no material missteps with the “trade war” (more on this later!).

As of this July, the US economic expansion officially became the longest in history, surpassing the 120-month run in the 1990s. It’s said that “stock markets don’t die of old age” but rather when there is a build up of excesses or when the Central Banks tighten rates too much and tip send the economy into recession. The current US cycle is the longest in duration, but perhaps not surprising seeing as it comes on the other side of the worst period since the Great Depression. The magnitude of the gain is not out of line with prior expansions either. Stock market cycles do not come with expiry dates. In fact, Australia hasn’t experienced a recession in over 28 years and the Economic Cycle Research Institute has identified many major world economies that have experienced positive economic cycles lasting 15 years or more since Word War II.

Given the backdrop of high levels of employment (a 50-year high in the US), low inflation, and generally accommodative Central Banks, there are reasons for optimism. That said, we are quite likely in the late cycle stages of this global economic expansion, and trade tensions are a concern. Our recommendation is that you ensure that your investments are well diversified and, unless you have a long runway until retirement, you should look to having a neutral/balanced mix between the level of stock market exposure and your allocation to bonds and other defensive asset classes at this point in the cycle. 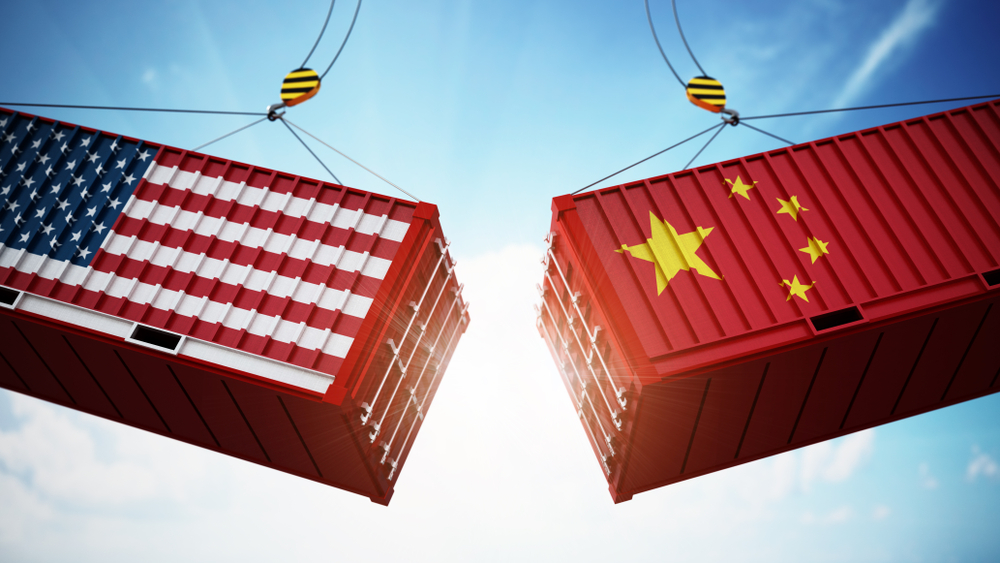 Is the "Trade War" Really About Trade?

It’s no secret that one of the main reasons for... Read More 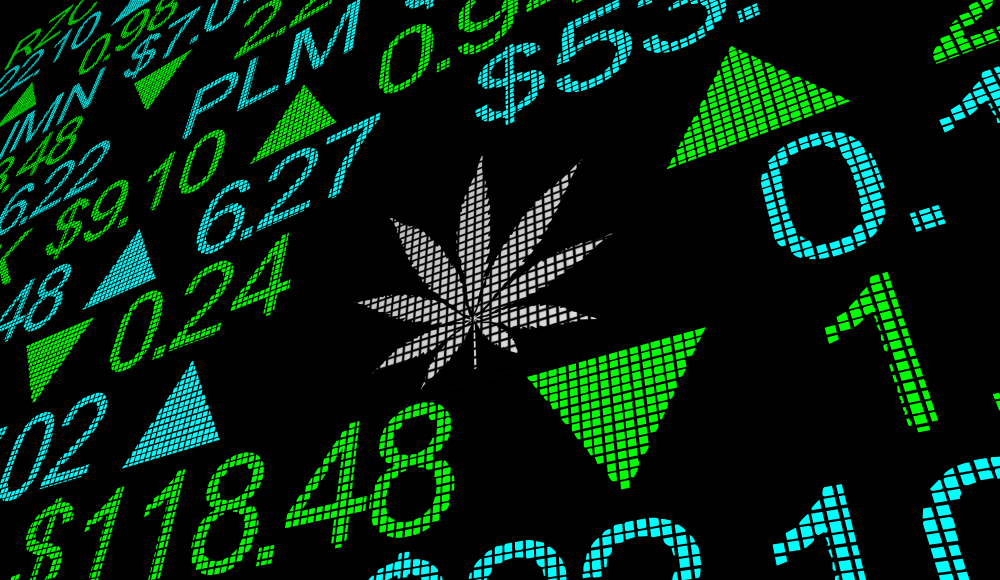 Will Cannabis Investments go the way of Yahoo?

Do you Yahoo? Are you (like me) old enough to... Read More