Is the "Trade War" Really About Trade?

It’s no secret that one of the main reasons for investors’ increasing jitters over the past year has been the escalation of US-China trade tensions, and what impact this will have on the global economy. Tariffs are indeed negative for the global economy as they represent a tax on imported goods and that tax burden is ultimately passed onto the consumer through higher prices and/or investors with lower stock market returns from corporations affected by these tariffs.

However, in some ways the impact of trade barriers on the world’s two largest economies may be overstated. The US, for example, is somewhat of an economic island unto itself with exports only representing 14% of their economic output as measured by GDP (Gross Domestic Output), and exports to China (with whom they have a trade surplus not deficit) are only about 1% of GDP. Perhaps more surprisingly, China has been able to grow its economy to the point where exports have shrunk to just 18%, and trade with the US is less than a quarter of that amount. In other words, tariffs would only impact a portion of these enormous economies’ overall import/export framework.

Tariffs would have a larger impact on countries like Canada and Germany where trade represents between 30-40% of GDP, though Canada may be somewhat insulated due to the Free Trade agreement with the US. 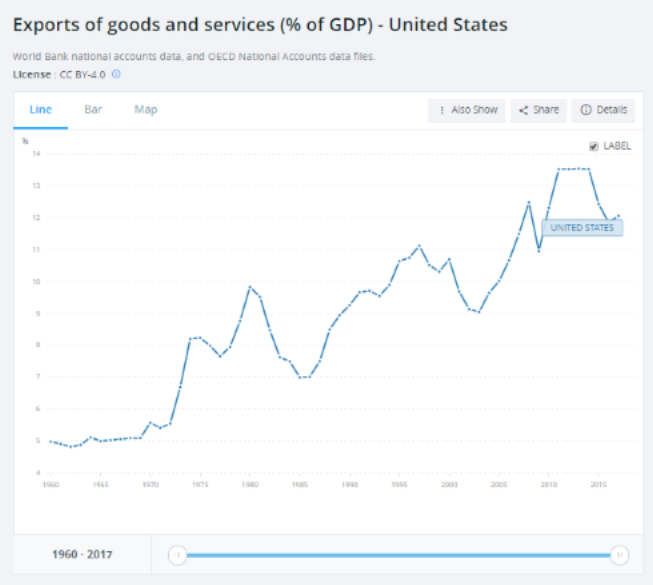 Another factor to consider is that the US and Chinese economies have been hugely shifting towards services, especially technology-based services, and tariffs have much less on an impact of service companies than they do on, say, manufacturing. And China has been very much focused on the Belt and Road initiative, a 21st Century new Silk Road throughout Africa, Asia and Europe, to increase trade between these nations outside of the Americas. China plans to spend trillions of dollars to develop and improve maritime and land trade routes, especially in the developing world, in a modern-day nation building version of the US’s Marshall plan to rebuild Europe after the devastation of WWII.

In many ways, the “trade war” is only marginally about trade. It has much to do with the rise of China as a global economic superpower and some of the ways they have had advantages along the way (theft of intellectual property, artificially pegging their currency to the US dollar etc.) I recently returned from the annual forum of Capital Group in Los Angeles. Capital Group is one of the oldest, largest and most respected investment management firms in the US and they gave a lot of insights into the current US- China trade spat. While there may indeed be reprieves in the trade tensions between the two countries, they view this as what will likely be a long lasting economic “cold war” between the two nations. They made the point that this is the first time in history that the US has faced an economic rival. Russia, while and ideological and military foe, never posed a credible threat to the US economy. China, as it evolves into quite likely the largest economy in the world, poses a real threat to the US and for that reason they expect some version of the current trade disputes to continue for many years to come.

The impact of trade tensions will be felt the most by those global multinational corporations that had benefitted the most from the decades-long trends of globalization and outsourcing. Globally-entwined supply chains will adjust as tariffs make it less productive to outsource manufacturing, trade patterns will change, but the world economy will survive as we come to grips with ongoing trade tensions between the two economic superpowers as the “new normal.” 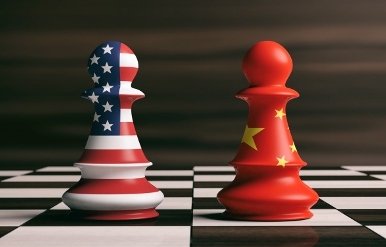 In contrast to last year’s consensus outlook that pointed to... Read More 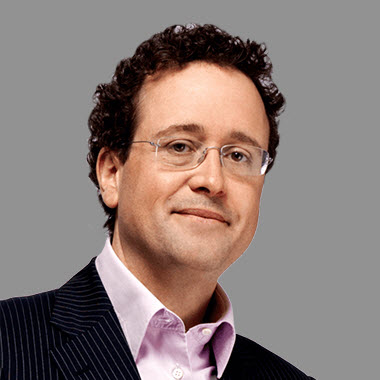