Investor pessimism has risen to levels not seen since Federal Reserve Chairman Paul Volcker began raising rates in the 1980s.  Despite the long list of bearish headlines that has led to this deterioration in sentiment, there are several reasons why a negative investor outlook is actually a good thing for markets. A Bloomberg News article featured in the Financial Post tells us why:

A look back at major market meltdowns reminds us that they are almost always preceded by a period of unbridled optimism. Blind faith leads to unrealistic valuations and the mechanism feeds on itself until the system collapses.  Clearly, euphoria is currently a long way off and while that does not mean that markets are impervious to continued volatility, is does mean that current valuations paint a clearer picture for the portfolio managers we hire to manage our money. 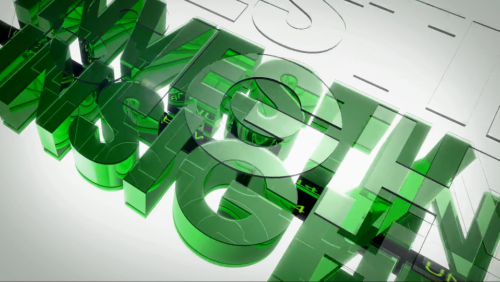 The "will they or won't they" wait is over. The... Read More 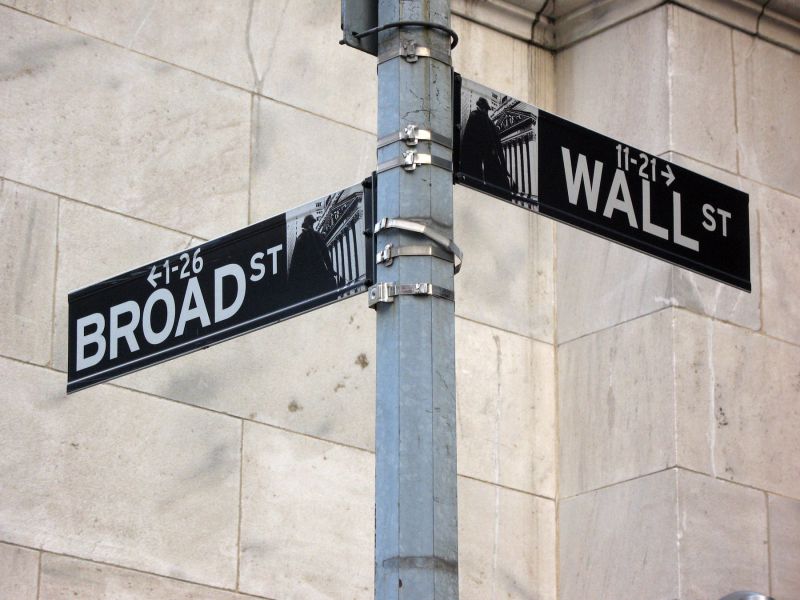 The Three Ds of Investing

By using all three in your investment strategy, you can... Read More