How NOT to Offset Capital Gains

Capital gains triggered from the sale of non-registered securities like mutual funds or stocks can sometimes take investors by surprise if they don’t understand the tax implications of selling these securities. Other times, the planning that went into offsetting these gains doesn’t quite pan out.

You've got to feel for a man we'll call Jason. He called me last week in dire need of some tax help. Jason had sold some stocks in 2014 for a $100,000 profit. Without any planning, Jason was destined to pay taxes of $23,205 on this capital gain.

Not wanting to suffer this type of tax bill, Jason did what many quick-thinking investors would do. He identified several stocks in his portfolio that had dropped in value, and decided to trigger $80,000 in capital losses, to largely offset his capital gains. Jason's problem? He simply transferred the losers into his RRSP, as a contribution in-kind. His thinking was that he'd be able to claim the $80,000 in capital losses, and an RRSP deduction to boot, which would then offset all the tax on his gains.

Jason didn't realize that when you transfer any investment directly into your RRSP, it's considered to be a disposition at fair market value, but any losses on the transfer are denied. This mistake cost him $18,564 in tax. The solution? He should have sold his losers on the open market, then contributed the cash to his RRSP. This would have given him the result he was looking for. 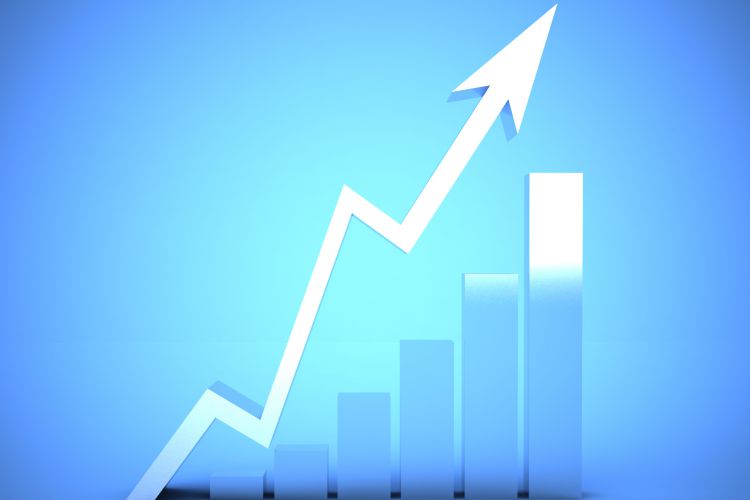 What is a Capital Gain? 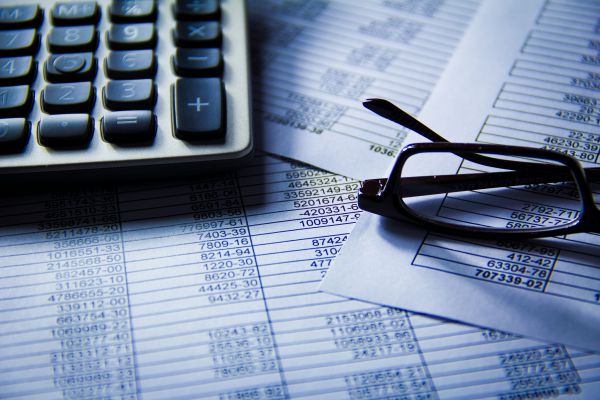 TFSA vs. RRSP Part 1: Which Plan is Best?

There are many financial decisions before us as Canadians—do we... Read More