Home >Resource Centre>Energy Stocks: Where do we go from here?

Canadian stocks fell sharply yesterday amid continued selling in energy producers as crude oil slid to a five-year low. The energy-heavy S&P/TSX Index lost 2.3% to trade near a seven-week low. The S&P 500 Index, by comparison, fell 0.74% from its record highs.

As the market corrected, we asked one of our leading equity portfolio managers, Benoit Gervais, to answer two key questions. Are we in the midst of a short-term correction with the market re-pricing energy stocks for slower growth? Or will the decline, fed by what some people say are a number of macro-economic concerns, continue to deepen?

What triggered the correction?

A confluence of factors led to the selloff, including a sharp decline in oil prices that continued a downward trend established in September. West Texas Intermediate (WTI) futures for January delivery, the U.S. benchmark, declined 4.2% to $63.07 in New York, their lowest level since October 2009. A growing global supply/demand imbalance was to blame. OPEC, which accounts for about 40% of the world’s oil supply, recently decided to keep its 30 million-barrel-a-day output target, even as growth overseas remains weak and fragile in countries like China, which today released disappointing trade data suggesting a slowdown. Growing supply relative to demand, coupled with a higher U.S. dollar as economic data south of our border beats expectations, has intensified competition among global oil producers.

Where do we go from here?

We think the market can take care of its own excess supply over time. At oil prices below $80 a barrel, you tend to get no production growth. Currently prices are no longer high enough, we believe, to even sustain production through required capital expenditures. That is, we think companies will be forced to cut their capital expenditures, which in turn will lower their production and put pressure on oil prices to firm. If one believes that we are in a sustained economic recovery, rather than actually heading back into another recession, we could therefore be approaching a good entry point for energy stocks. Moreover, the decline in energy prices could have a subsidizing effect on other areas of the economy by putting more money back into the pockets of North American consumers. This could further help to boost the economy.

The way Mackenzie selects energy companies is too look at their ability to generate free cash flow at what they believe are reasonable long-term prices for oil. Their models use an average price assumption slightly higher than current market prices for oil. They look for companies that profit at those prices and that have opportunities to reinvest their profits in growth projects. They look at the set of opportunities available to these companies because they want companies that are disciplined with capital but invest in opportunities that are accretive.

Global demand remains uneven. U.S. economic data is encouraging, and while oil prices have taken a sharp fall, we could be coming up to an interesting juncture. If the economic recovery remains reasonably strong, we could be approaching a cheap entry point into energy stocks and the commodity world. Looking forward, we believe we could see a rotation from bond-like investments to more pro-cyclical investments. We’re getting into the second half of this elongated economic expansion. And so far we have been seeing ever decreasing interest rates. We think that with wage growth in the U.S. and growth in Europe, there is a chance to break this equilibrium. The best performing sectors one year leading up to, and one year after the first Fed rate hike are typically energy, materials and technology. 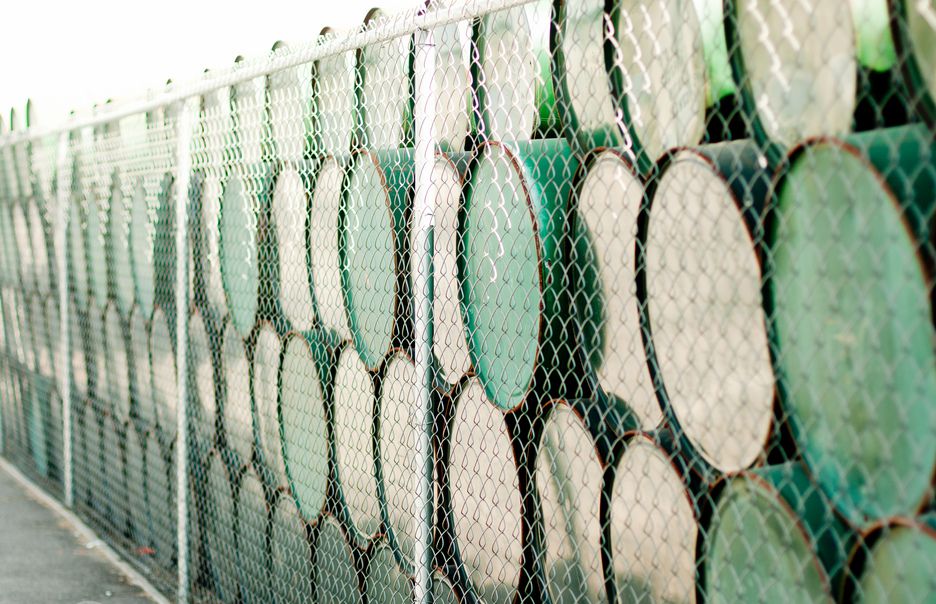 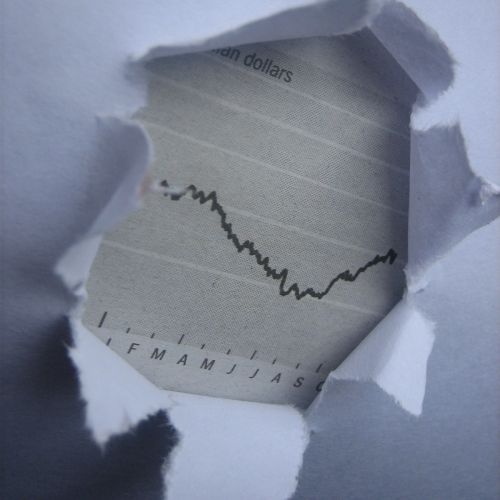 After a few years of relatively low volatility and steady... Read More