For many business owners and incorporated professionals, conventional wisdom has been to pay yourself a salary up to the point that RSP contributions can be maximized and then to tax the remainder corporately.

In 2012 that means that you would have to pay yourself almost $128,000 to generate the maximum RSP contribution of $22,970. While this large RSP deduction has reduced taxable income significantly, it still means that you would end up taking approximately $55,000 into income at the second tax bracket or higher and pay personal taxes of 30-40% on this income...a big price to pay for the privilege of earning the RSP contribution room, especially if you don’t need the income for personal expenditures.

In addition to added personal income tax, as a business owner you have to pay double what an employee pays into CPP. This works out to $4,613.40 for 2012. Recent research by Jamie Golombek of CIBC illustrates the very low rate of return for a self employed or professional when one considers how much is paid into CPP over the years versus the income you get at the end.

So the benefits are marginal here...unless you can structure your investment-related outlays at the corporate level, not the personal. Here’s an example

Let’s assume that a self-employed individuals income requirements for lifestyle expenses are such that any further dividends received from their company would be taxed at 22% or higher. Does it really make sense to pay tax of 22% to invest in RESPs and get a government grant of just 20%, ie less than the tax you paid to make the contribution? Consider instead investing 85.5 cent dollars in an investment Holding Company in a fund you can earmark for the child’s future education. By the time they are of university age you can pay them a tax free (to them) dividend and in the meantime save a lot of personal taxes.

In the end, it’s not what you make, it’s what you keep. I’ll be covering a few other strategies for how the self employed can optimize investment strategies in the next issue. 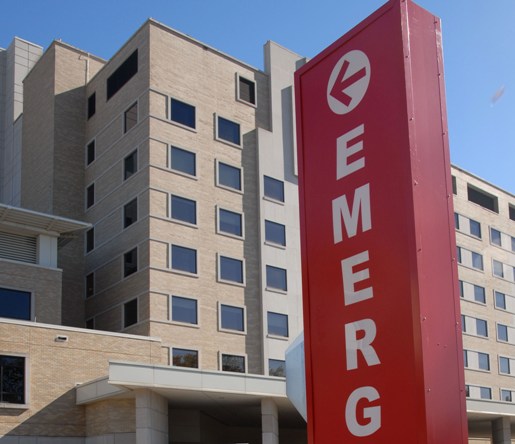 Benefits vs. a Raise

Many studies have shown that an employee benefit plan is... Read More 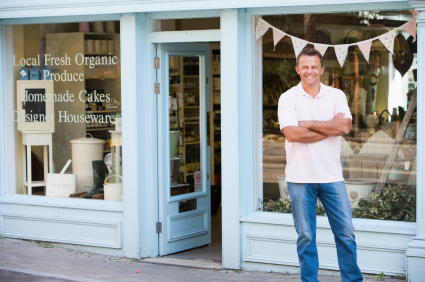 The trust has existed under common law for centuries and... Read More