The recent Federal budget proposed several changes that will have an impact on the financial services industry:

First of all, the government has announced that they will be altering how they tax dividends paid from self employed income, with the effective personal tax rate on these dividends increasing by approximately 2 percent. Their goal in this regard is to “level the playing field” between business owners or other self employed individuals who choose to pay themselves salary vs. those who choose to pay themselves dividends. In nearly all provinces, and in nearly all tax brackets, there is currently an advantage to pay dividends vs. salary (anywhere from 1-4% depending on the province and the tax bracket.) This change will close that gap, making it less advantageous for self employed individuals to pay themselves dividends. I obviously think this is a negative but it’s not as much of a game changer as it seems at first. The use of a corporate structure still allows significant deferral of tax if the income is not needed for personal use in the year that it is earned. It’s only when the dividends are paid out personally that the second level of tax is incurred and the tax “integration” between salary and dividends kicks in. If the after-tax corporate income (85.5 cent dollars in Nova Scotia) is invested in the company, or a related Holding Company, significant tax deferral, and savings, is still possible. Other considerations are paying into CPP as a self employed individual (2x the amount that an employee pays), the tax treatment of RSPs versus capital gains and dividends in retirement etc. The advantage of dividends has been diminished by this tax increase on the self employed, especially if you need to pay yourself all the income the company earns regardless of salary or dividends, but it has not been eliminated.

Second, they have announced that they are going to be disallowing "character conversions" which is a clever mechanism by which mutual fund companies use "swap" contracts to convert otherwise fully taxable income like interest on bonds or foreign dividends to capital gains. Capital gains are taxed at half the rate of regular income and many mutual funds have been structured in this way which has been a huge benefit for corporate and other non registered investors. The net result is that the funds that have been structured in this way will lose the ability to convert higher tax investment income to lower tax capital gains and investors in non registered accounts will pay more tax as a result. It doesn’t apply to RSPs as all taxes are deferred until the funds are withdrawn and everything withdrawn is fully taxable as income. It does offer some tax planning opportunities as investments that deliver a high level of income (foreign dividends or high interest bonds) should be considered to be held in TFSAs where there are no tax consequences or in RSPS or RRIFs where the tax treatment is the same regardless.

Another potential negative development is the announcement that they are going to be investigating the use of testamentary trusts in estate planning. Testamentary trusts are special trusts that are created via the wording of a will. Unlike regular trusts, which are taxed at the highest personal rate, testamentary trusts have the same graduated tax rates as an individual, thereby allowing future investment income and gains to be potentially taxed at lower rates than if the money had been inherited personally where the same gains and income would be taxed over and above an individuals other income. They haven’t announced that these trusts will be disallowed but they are going to be consulting with the industry and examining the ability to use these structures in the future. It is expected that there will not be any immediate phase out and that existing trusts may have their tax treatment extended for some time. In any event, this was not good news for Canadians with larger estates who want their families to benefit from lower tax rates on inherited funds.

There were a few positive developments as well but most of them were, in my opinion, fairly minor. If you have any questions about the recent, as well as proposed, changes and how they might affect your investments or estate plans, do not hesitate to get in touch. 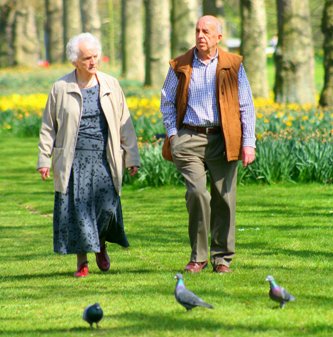 As you may have heard, recent measures have been taken... Read More 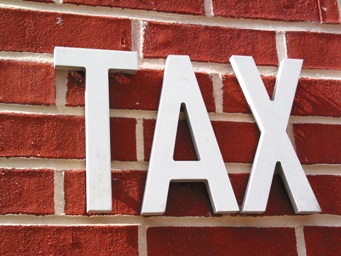